What is Fluorine?
Discovery and history of fluorine
Manufacturing of Fluorine Products

What is Fluorine?-1Discovery and history of fluorine

Fluorine is a halogen, and it is a nonmetal element.
A fluorine atom easily becomes a negative ion because its electronegativity is as high as 4.1. 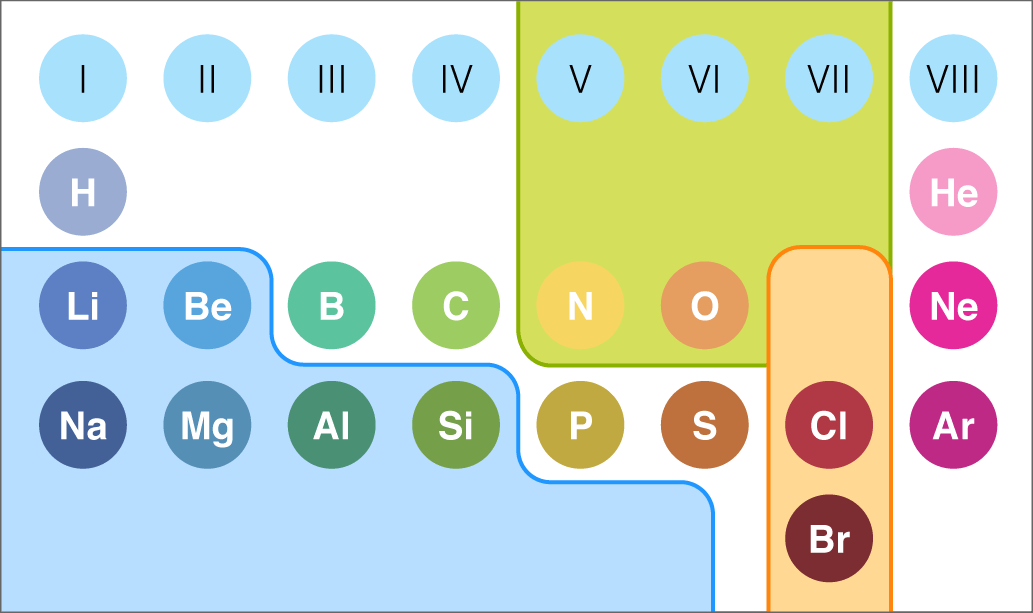 Even though the existence of the element fluorine was known in the 16th century, it took a long time before it was actually discovered. 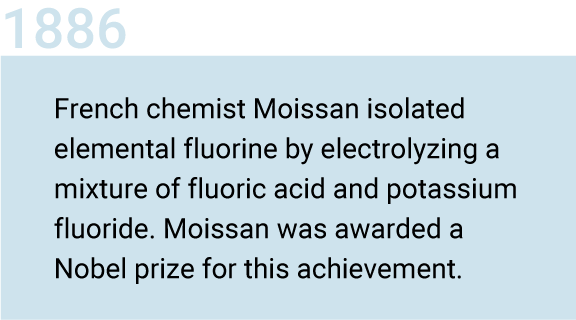 * fluorspar (or fluorite):
fluorspar is the natural fluorochemicals calcium fluoride (CaF2). fluorspar is a starting material for fluoric acid and fluorine. It has been a preferred flux for ore in the metallurgical industry. fluorspar was given its name for its ability to cause minerals to flow, and became the origin of the element fluorine. The Latin word “fluo” means “flow.”

What is Fluorine?-2Manufacturing of Fluorine Products 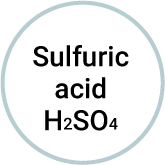 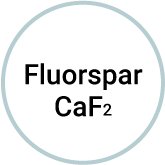 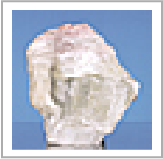 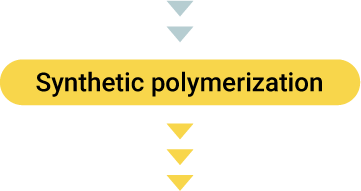 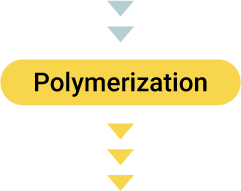 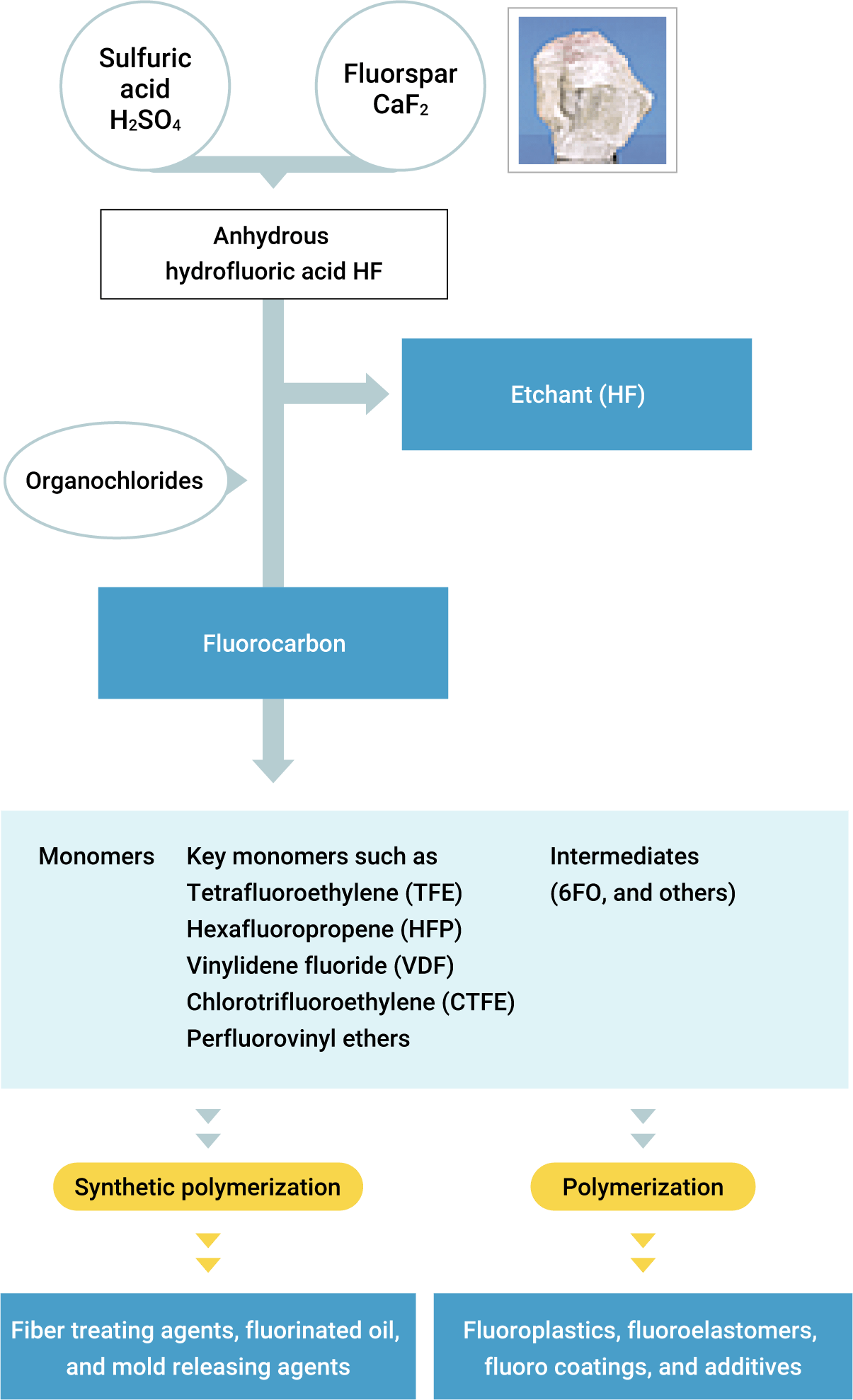